Sex Pistols singer John Lydon is set to compete for the chance to represent Ireland at Eurovision 2023.

The punk rocker – better known by his stage name Johnny Rotten – will bid for the spot alongside his band Public Image Ltd. 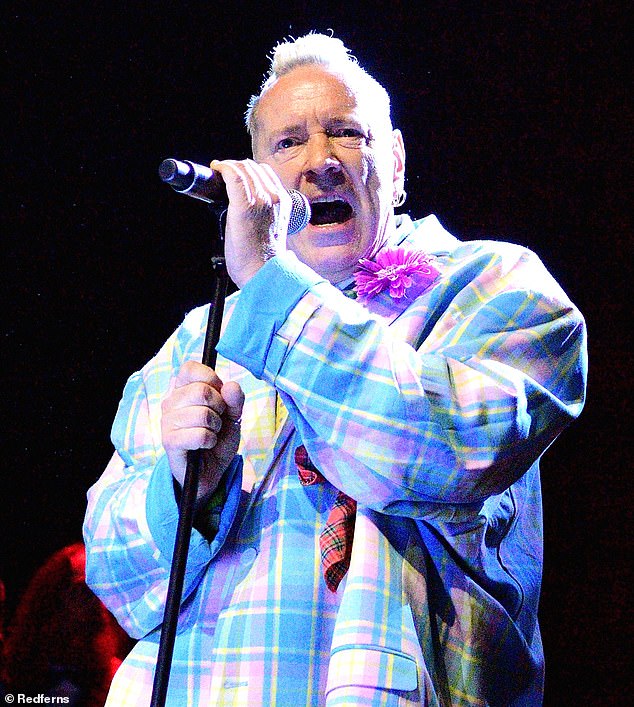 Throwback: Sex Pistols lead singer John Lydon is set to compete for the chance to represent Ireland at Eurovision 2023 (pictured on stage in June 2022)

Announcing the news on Twitter, the band said they would compete with an unreleased song called Hawaii – dedicated to John’s wife Nora who has Alzheimer’s disease.

Providing context for their song choice, John shared, “It’s dedicated to anyone going through tough times on their life’s journey, with the person they care about the most.

“It’s also a message of hope that in the end, love triumphs over all.”

John shot to fame with the Sex Pistols in the 70s alongside guitarist Steve Jones, drummer Paul Cook and bassist Glen Matlock. Matlock was replaced by Sid Vicious in early 1977. 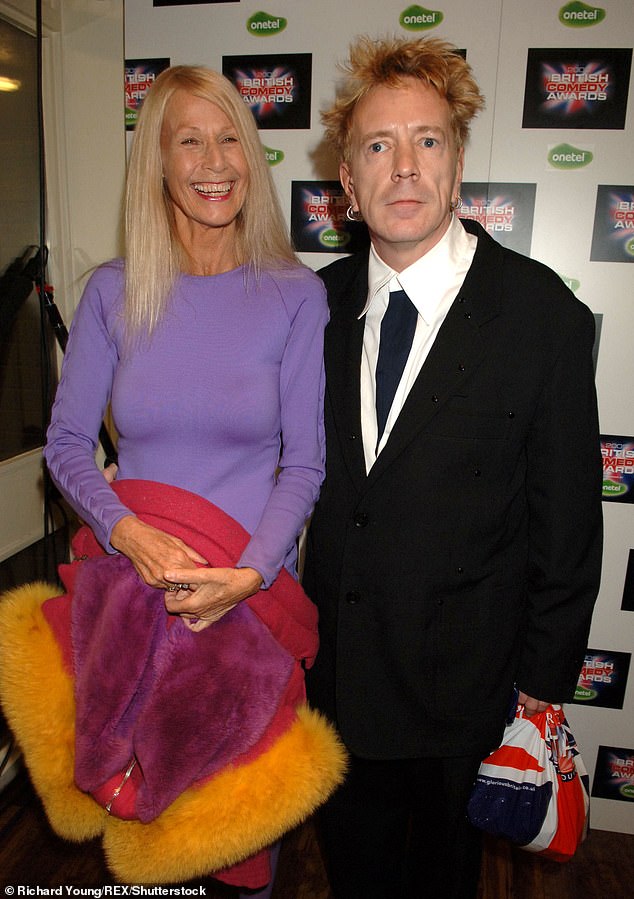 Tribute: Announcing the news on Twitter, the band said they would compete with an unreleased song called Hawaii – dedicated to John’s wife Nora who has Alzheimer’s disease 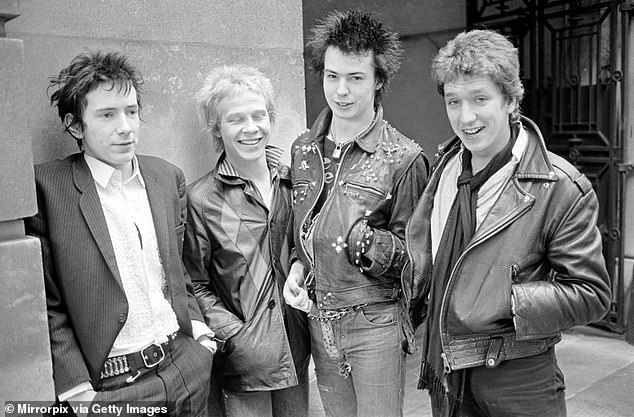 Former Glory: John rose to prominence with the Sex Pistols in the 70s alongside guitarist Steve Jones, drummer Paul Cook and bassist Glen Matlock. Matlock was replaced by Sid Vicious in early 1977 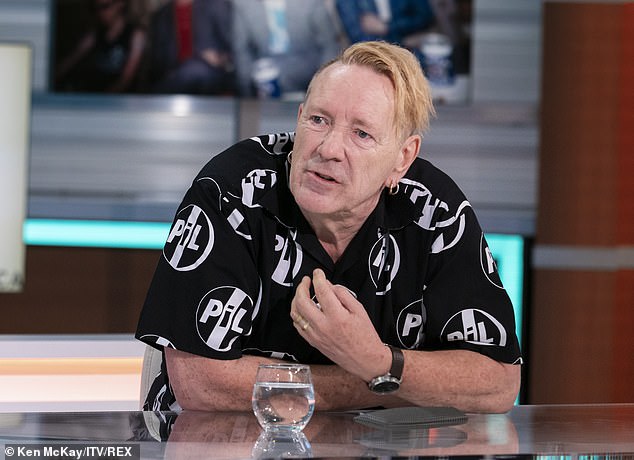 Now: The punk rocker – better known by his stage name Johnny Rotten – will bid for the Eurovision 2023 spot alongside his band Public Image Ltd

In 1987 a new line-up was formed consisting of John, former Siouxsie and the Banshees guitarist John McGeoch, Allan Dias on bass in addition to drummer Smith and Edmunds.

They were also joined by Curt Bisquera on drums and Gregg Arreguin on rhythm guitar for the album That What Is Not.

After the band wrote the song Criminal for the film Point Break and released an album in 1993, John put Public Image Ltd on indefinite hiatus. 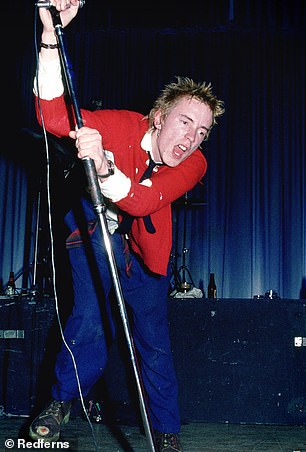 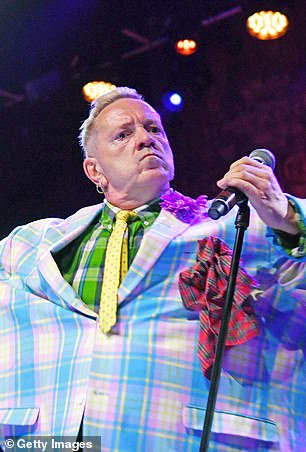 From time to time: Public Image Ltd was originally formed in 1978 but was later put on hiatus by John, 66, who will now be joined by punk bandmates Lu Edmonds, Scott Firth and Bruce Smith

But now they are set for their return as they could see each other at Eurovision in Liverpool, after Sam Ryder finished second in the 2022 contest.

In recent years, the musician has distanced himself from the Sex Pistols – most recently last year following the death of Queen Elizabeth.

John has accused his former band Sex Pistols of “tasteless” trying to “profit” from the Queen’s death with their punk single God Save The Queen. 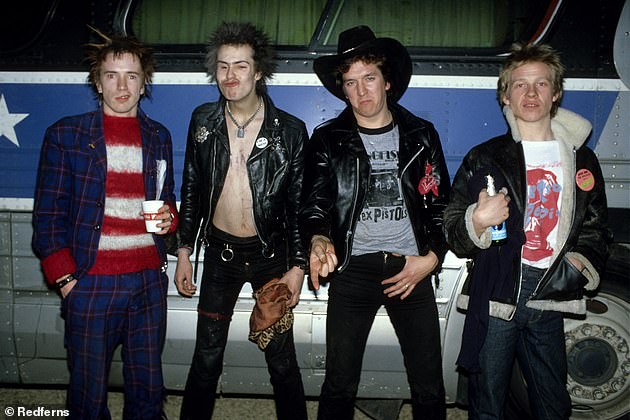 The singer said at the time that he would “distance” himself from any activity by the band to promote their 1977 track, saying he was “disrespectful” to the Royal Family.

John wrote the lyrics to God Save The Queen and the famous anti-royalist song was released just before the Queen’s Silver Jubilee.

In a series of tweets, he alleged the Sex Pistols approved “a number of requests” against his wishes, as he accused the group of trying to “profit” from Her Majesty’s death.

But a Sex Pistols spokesperson called John’s comments “confusing” and said they didn’t understand what the singer was referring to in his tweets. 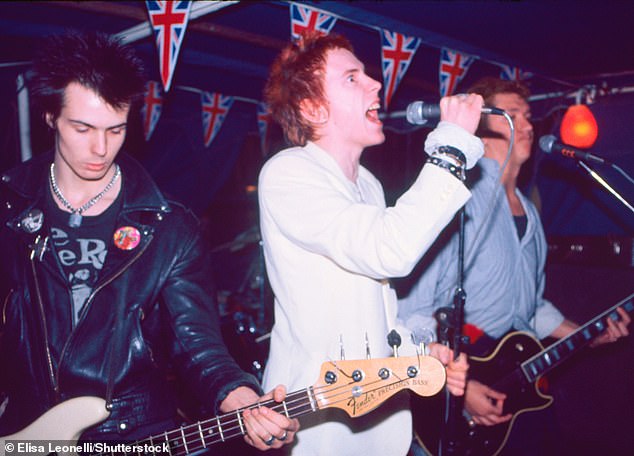 ‘It’s tasteless’: The singer, 66, said he was ‘distancing’ himself from any band activity to promote their 1977 track, saying he was ‘disrespectful’ to the Royal Family

This isn’t the first time John has come into conflict with his former band Sex Pistols, as he previously criticized the band’s biopic Pistol.

The punk rocker has been highly critical of the approach to the Disney+ miniseries and claimed he was intentionally left out of the show, which features former bandmates Paul Cook and Steve Jones.

In May, just before its release, he doubled down on his comments during his appearance on This Morning and accused Disney, director Danny Boyle and his former castmates of “secrecy” and “ruling him out” from the show.

Speaking to John, host Alison Hammond read a statement from the director, saying: “Danny Boyle has said before, ‘I love Lydon for what he does and I don’t want him to love him. I think he has an absolute doesn’t he. Why would you want to change a lifetime habit? It’s Danny Boyle. 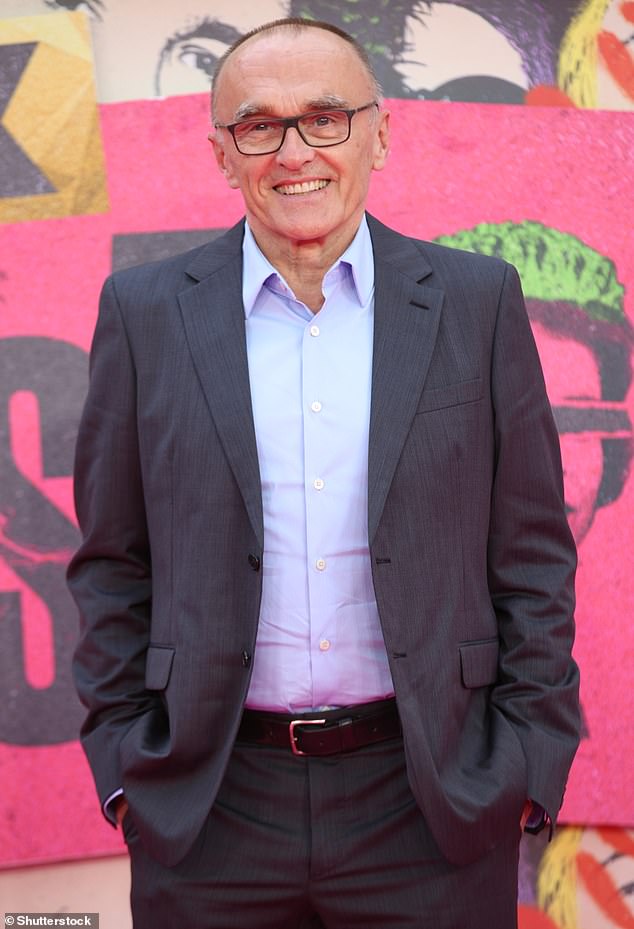 Targeted: The punk rocker has been very critical of the upcoming Danny Boyle-led Disney+ miniseries (pictured in May)

John quickly chimed in and remarked “You’re a ***hole,” prompting Alison and Dermot O’Leary to apologize for his colorful language.

John also said: ‘Danny Boyle… never made any effort to talk to me, so his behavior in that area is truly appalling.

‘It seems like a gargantuan effort to deny that I really exist… Rather than deal with me, they got into this fakery.

‘Now by not showing me the script that tells me, secret. And the secret to me involves lies.

Even so, John said he would watch the show because he “has to”.

Dermot included a right of reply from Disney, which claims Danny contacted John’s management about the show “but direct contact was declined.”

Last year, Steve Jones hit back at John’s remarks and urged him to “grow up and move on”, saying he didn’t understand why the singer was so upset with the show.

The rock guitarist, 66, insisted the series is about him and not John as it is based on his memoir Lonely Boy: Tales From A Sex Pistol.

“You just have to grow up and move on. The show is about me, not John, although he’s obviously a big part of that. 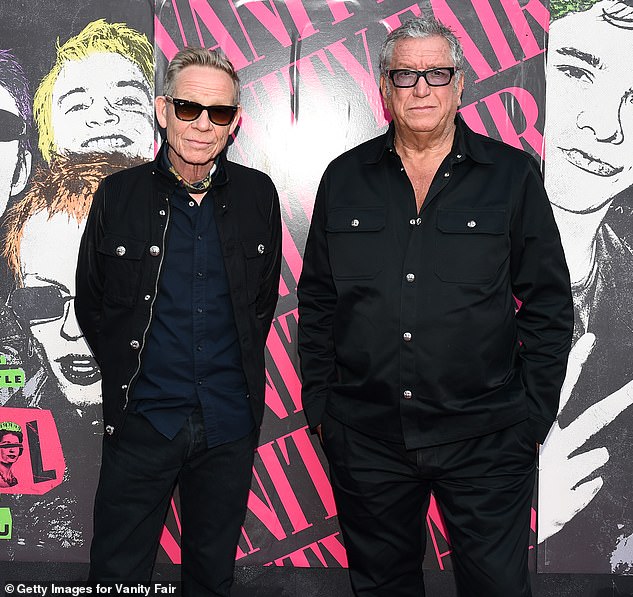 Hitting: Steve Jones (pictured right with Paul Cook) has urged former teammate John to ‘grow up and move on’ after expressing annoyance at the new Pistol series