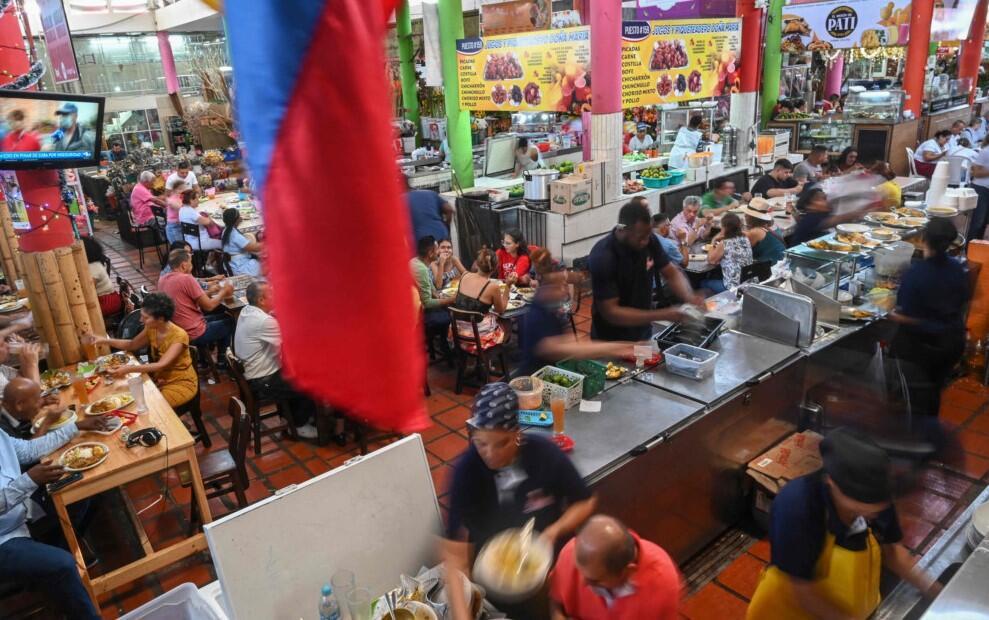 Global food prices fell for a ninth consecutive month in December, but hit their highest level on record for the whole year in 2022, according to UN data.

But prices have fallen since then, with further relief brought by a deal brokered by Türkiye and the United Nations in July that lifted the Russian naval blockade on Ukrainian grain exports.

The Food and Agriculture Organization of the United Nations said its price index, which tracks the monthly change in international prices of a basket of food products, fell to 132.4 points in December, a down 1.9% from November.

“It is important to remain vigilant and focus on alleviating global food insecurity given that global food prices remain at high levels,” he said.

Torero said many commodities are near record highs, with rice prices rising and “still many risks associated with future supplies.”

But maize prices fell in December, mainly due to “strong competition” from Brazil, the FAO said.

Wheat was also down for the month “as ongoing harvests in the southern hemisphere boosted supply and competition among exporters remained strong.”

The FAO Vegetable Oil Price Index hit a new record high in 2022, but fell 6.7% month-on-month in December to its lowest level since February 2021.

Dairy and meat prices hit their highest level since 1990, the agency said. While meat prices fell 1.2% in December, those of dairy products rose 1.1% over the month.

Joshimath in the Indian Himalayas flows; the cracks on the houses force the evacuations