As the world watched the public mourning and funeral of Princess Diana after her shocking death in 1997, the Princess’s youngest son, then 12, Prince Harry, said he believed his mother n wasn’t dead.

“I think for anyone, especially if you’re a kid, I was 12,” he said. “I refused to accept that was what happened.”

Diana died aged 36 following a car accident in a Parisian tunnel, during which paparazzi chased her. 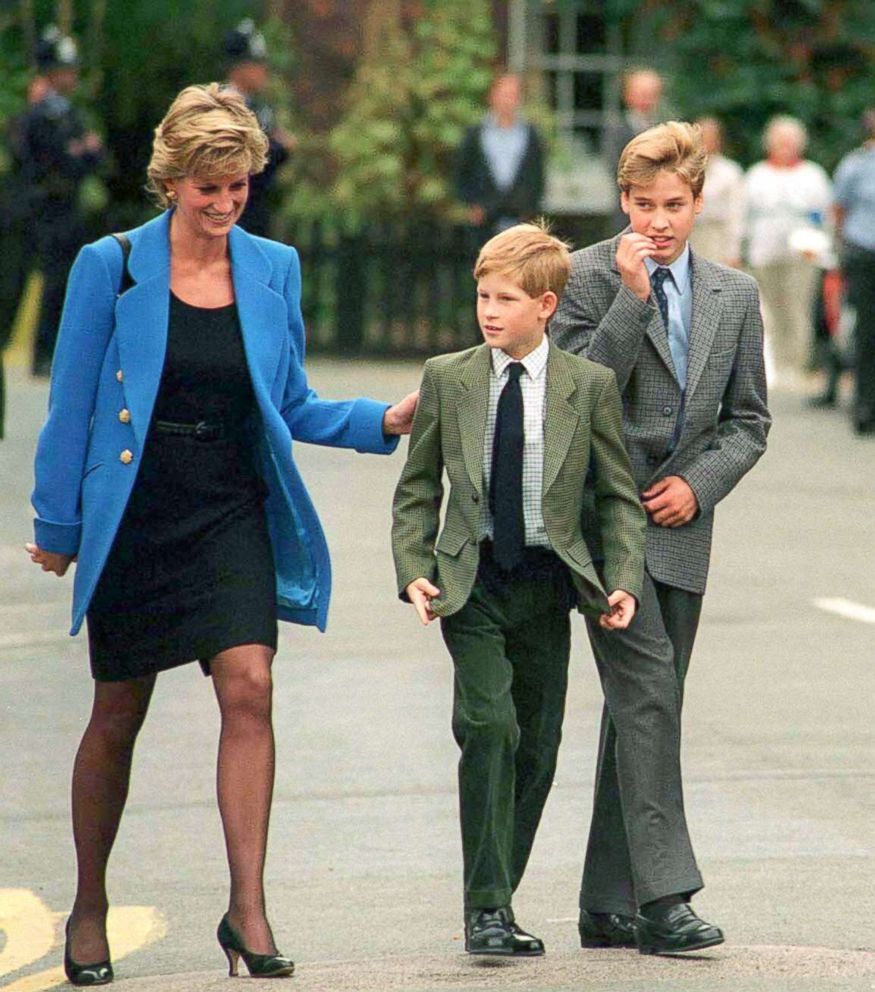 In ‘Spare’, which will be released worldwide on Tuesday, Harry describes the morning of August 31, 1997, when his father, the current King Charles III, broke the devastating news of Diana’s death.

“It was really important to be able to sketch that scene and share with people where my story really started,” Harry told Strahan, adding, “As a father, I would never, ever want to have to break this news. , so I have tremendous sympathy and compassion and now understand how ill-equipped I guess my dad was, how ill-equipped anyone would be in this situation.”

Harry said Charles waited to tell him about Diana until morning when he woke him up and shared the news.

Harry writes in ‘Spare’ of how he suffered after Diana’s death, including his inability for many years to grieve over her death. 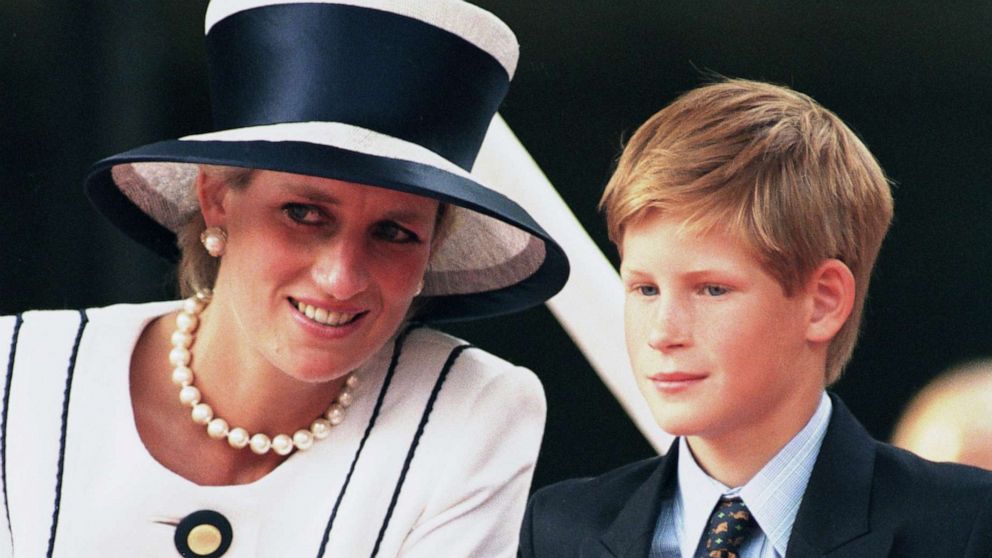 Looking back, he told Strahan he wondered if his experience would have been different had he been able to see a professional after his mother passed away.

“I wish I had the ability or the opportunity to have some form of therapy, or at least be able to talk more about the loss of my mother and celebrate her life,” he said. “But who’s to say that at 12, if I would have even said yes to that.” 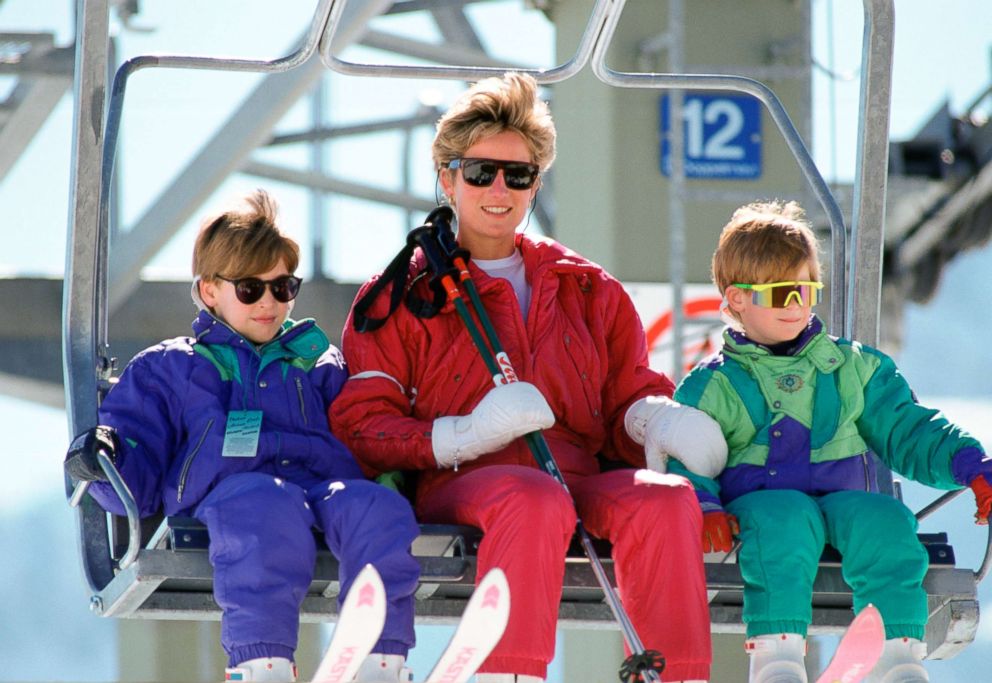 Princess Diana with Princes William and Harry skiing in Lech, Austria on April 10, 1991.

Harry said his military service in his twenties helped him cope.

“For me, it was kind of trying to find a feeling or numb a feeling, but my military service literally saved me,” he said. 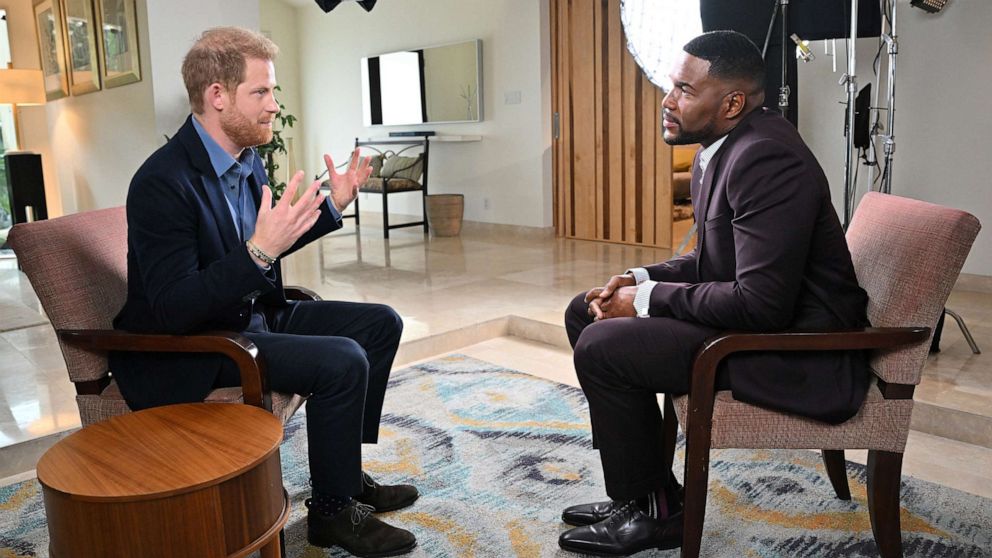 WATCH: Prince Harry through the years

The Duke of Sussex grew up before our eyes. Here is a quick look back at his life.

Harry said he thought Diana would be “heartbroken” by the current state of her relationship with William.

Prince William and Prince Harry look at a statue they commissioned for their mother Diana in Kensington Palace’s Sunken Garden, on what would have been her 60th birthday, on July 1, 2021, in London.

Harry, now a father-of-two who lives with his family in California, added that he had “felt my mother’s presence more in the last two years than I have in the last 30”. 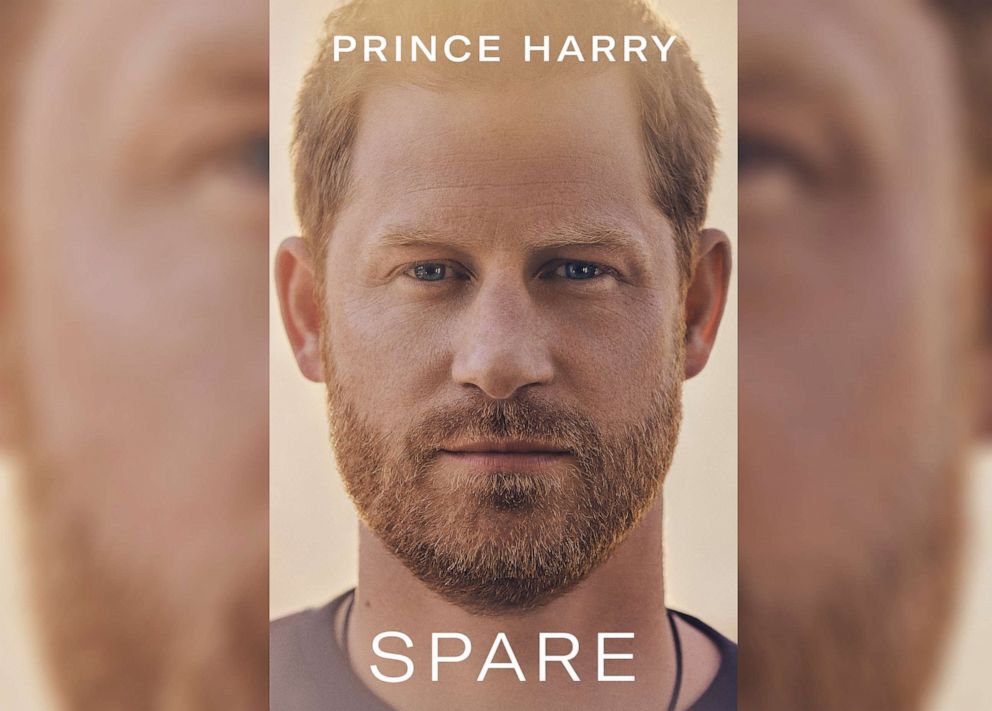 ABC News received a response from the law firm representing Buckingham Palace on Monday saying the palace should “review exactly what is said in the interview and the context in which it appears,” and asked that we immediately provide them with a copy of the entire interview. As a news organization, we don’t do this out of politics.